The Men’s Fours Championship was completed under lights on the Ryman Green on the evening of Wednesday 6th April.

This is the first time that, due to Covid interrupting the Club playing programme, a Club Championship has been played in the evening over 3 nights of Qualifying and 2 rounds of Post Section.

After a close game there were 2 ends, when 4 shots were scored on each end, by the winning team that separated the teams at the end of the game.  The final score was 15-10 to Martin Hitchings, Peter Clark, Mike Paton and Daryl Purdy over Walter Howden, Paul Freeth, Willie McIvor and Alan McQuoid.

Congratulations to Martin, Mike and Daryl on their first Championship title at Bowls Orewa. 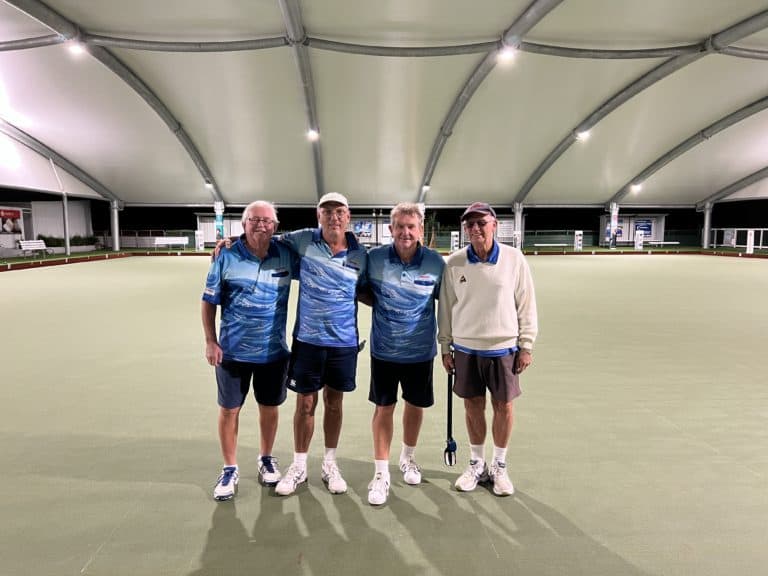 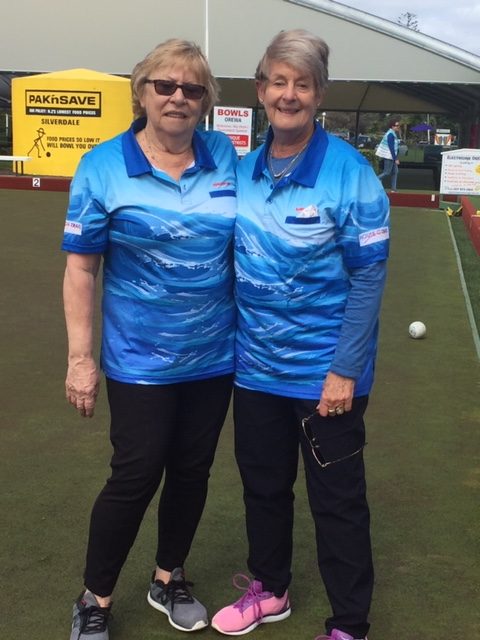 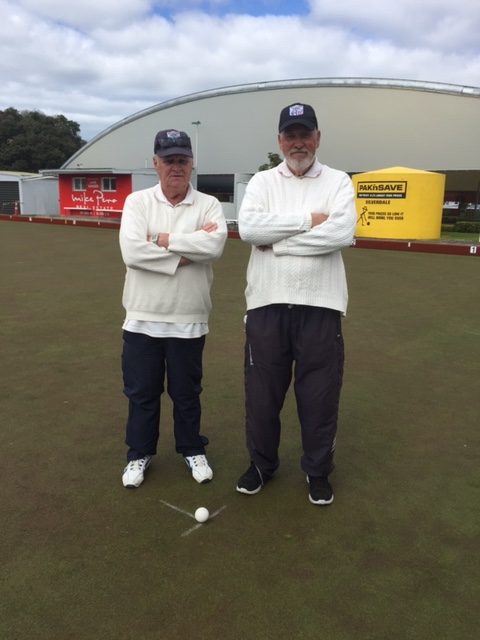